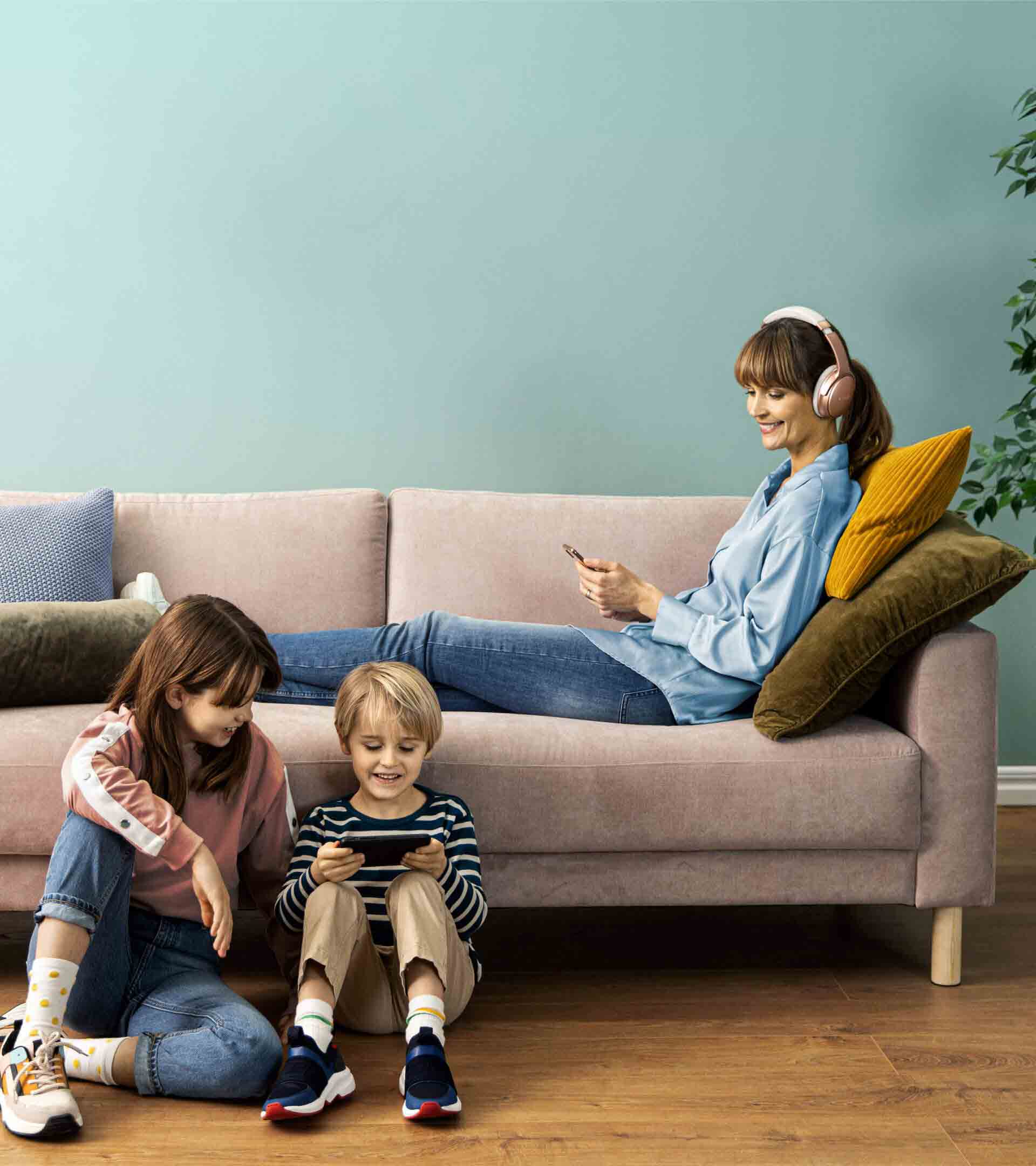 Nominations for the Board of Síminn hf.

A Nomination Committee has been established for Síminn hf., pursuant to a decision by the Shareholders Meeting on November 28th 2018, as well as there solution shareholders at the Annual General Meeting on March 15th,2018. The Committee represents all Síminn shareholders and its purpose is to nominate candidates for the Company’s Board of Directors.  In doing so,it seeks to ensure that the Directors collectively possess sufficient knowledge and experience to exercise their obligations under the Company‘s Article of Association, the Act on Public Limited Liability Companies no 2/1995, as well as other Acts and regulations that apply to the Company.  There may or may not be a requirement to nominate new Directors in any given year, depending on circumstances, the functioning of the existing Board and the willingness of existing Directors to continue to serve on the Board. 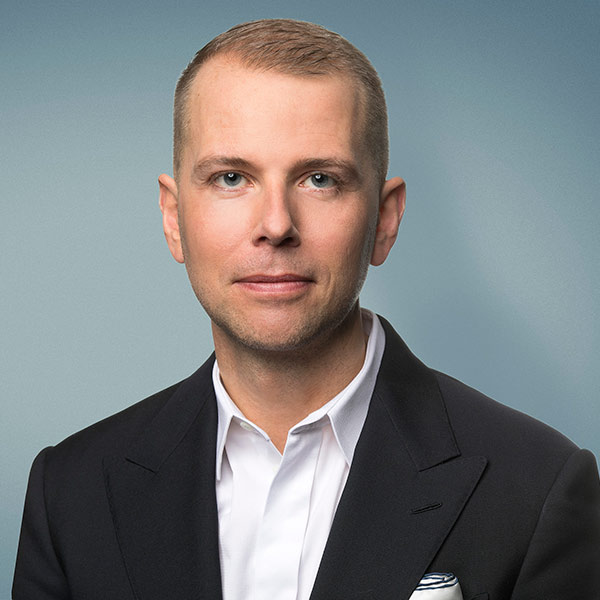 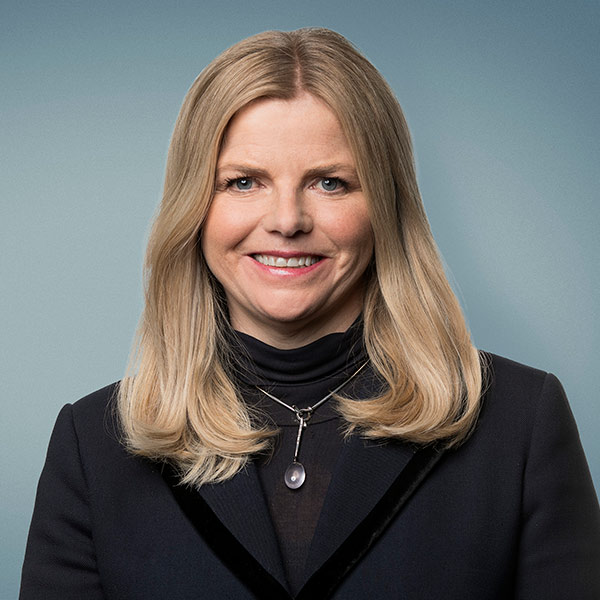 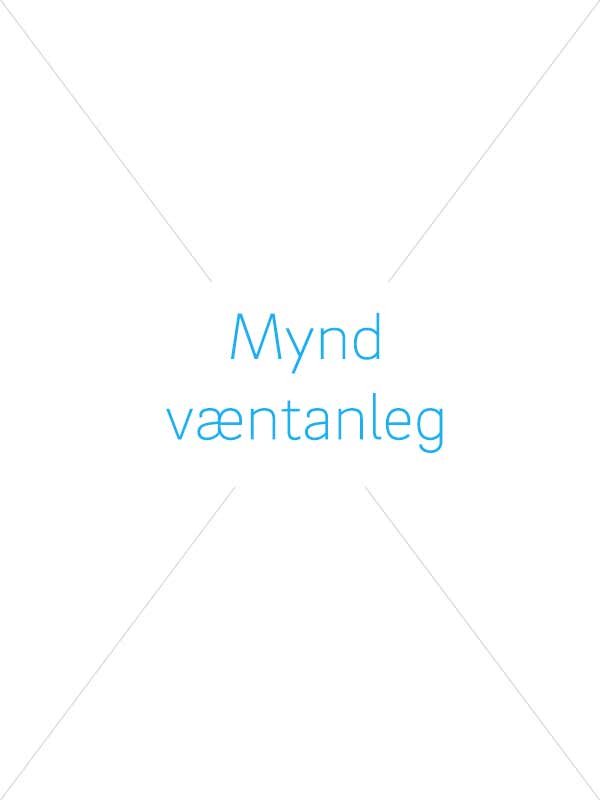 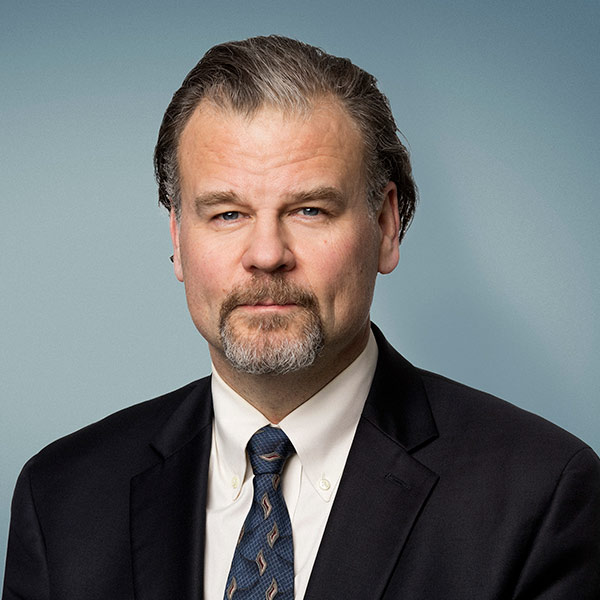 The Committee consists of the following persons:

Jensína Kristín Böðvarsdóttir and Steinunn Kristín Þórðardóttir were elected at Shareholders Meeting on November 28th , 2018 and Kolbeinn was elected by the BoD. 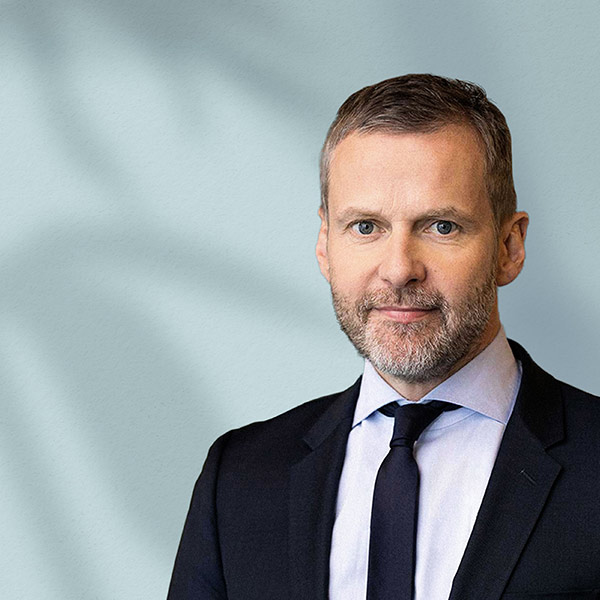 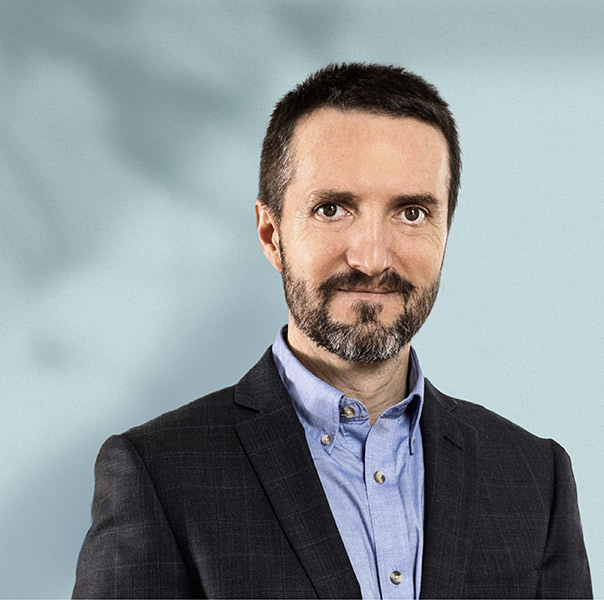 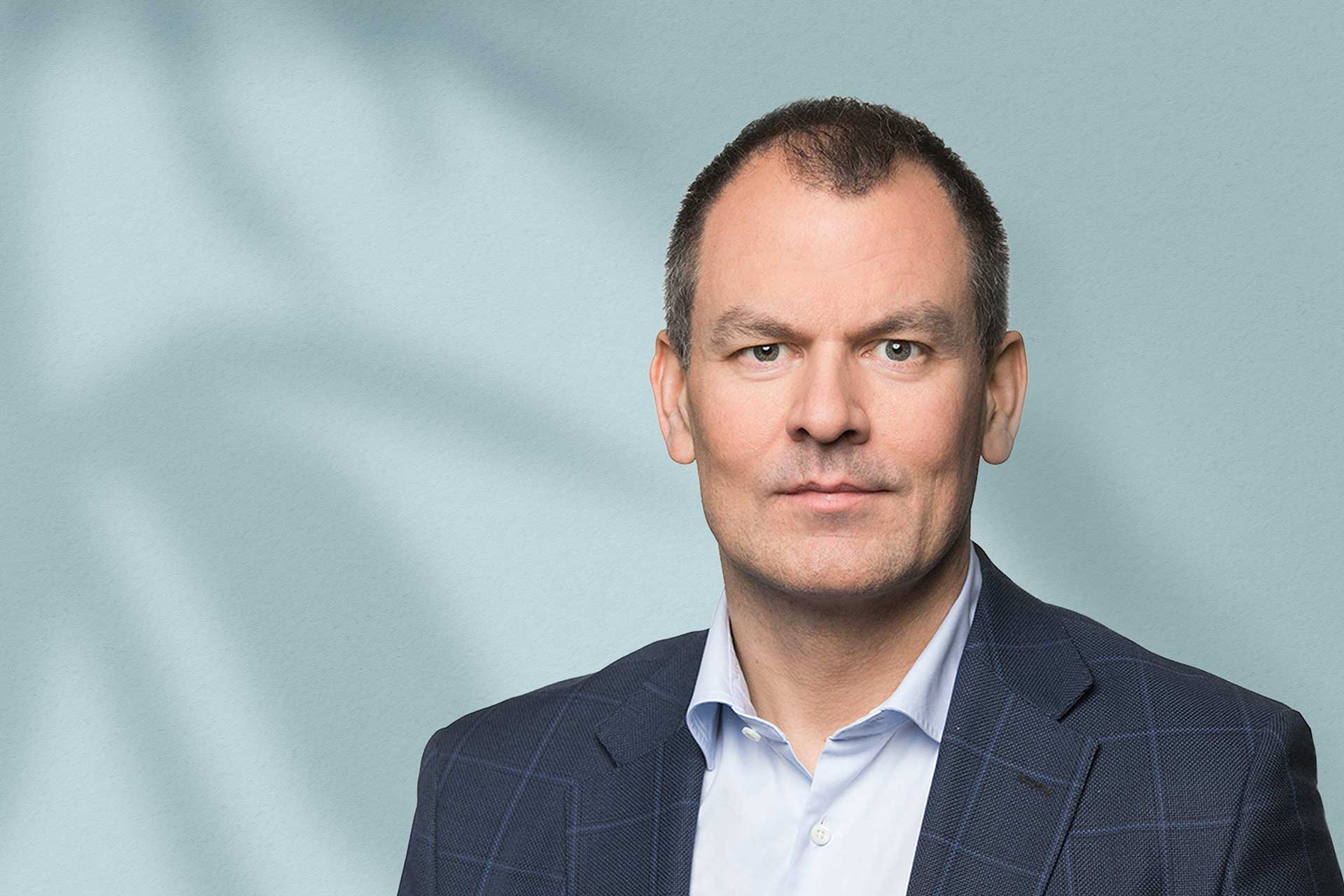 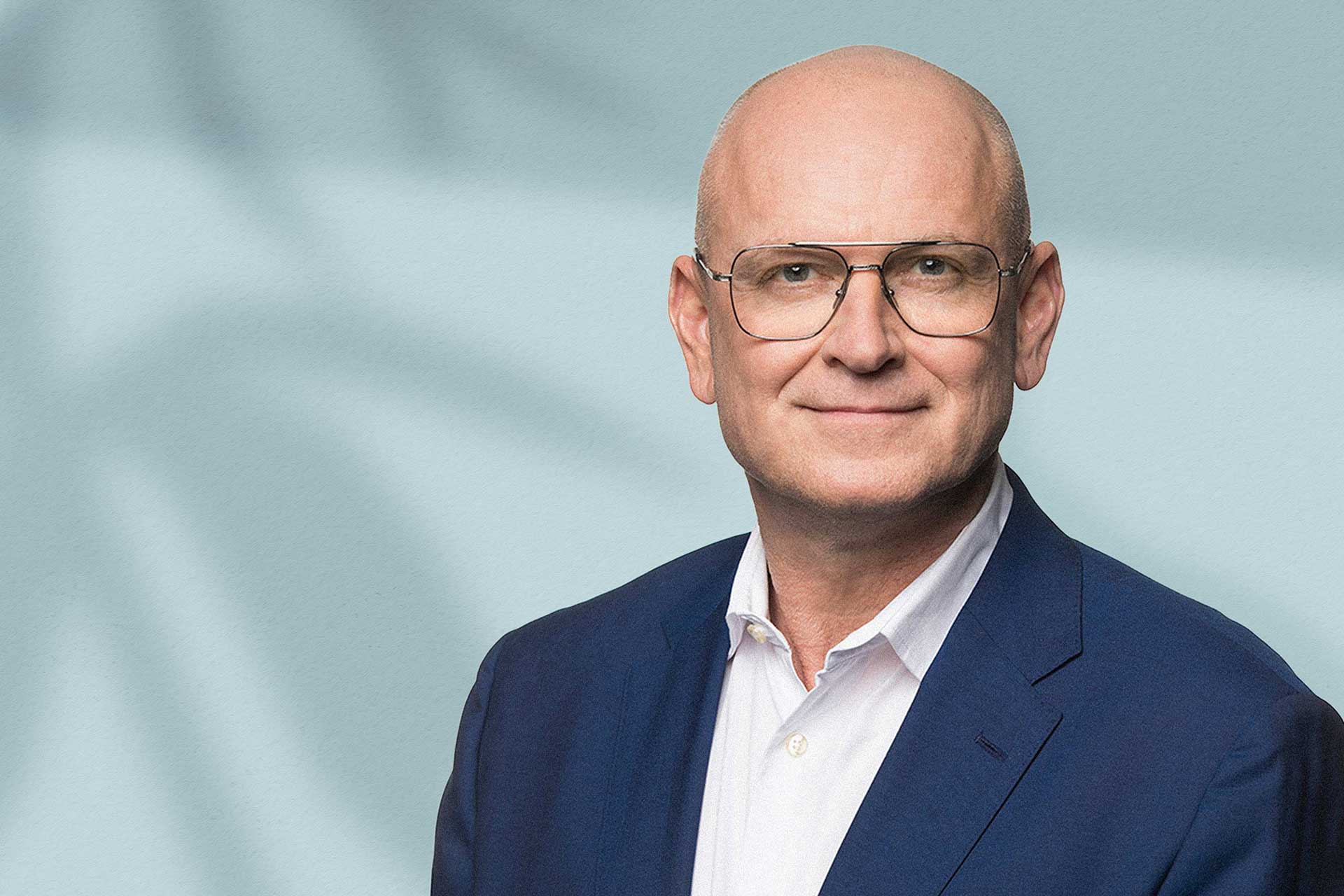